It's the 26th Anniversary of the Air Force Marathon! 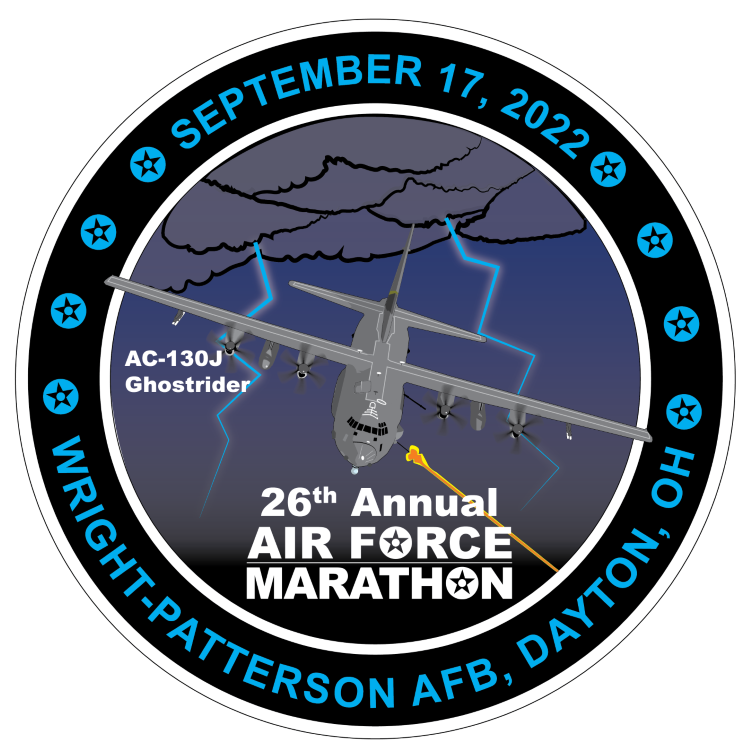 Race weekend features five event distances: a marathon, half marathon, 10K, 5K, and Tailwind Trot 1K Kids’ Run. Additional events include a three-person marathon relay and two Fly! Fight! Win! Challenge Series where runners can earn a fourth medal after completing the 5K, 10K, and half marathon or marathon in one weekend. Other exciting events include our two-day Health & Fitness Expo, Breakfast of Champions, Gourmet Pasta Dinner, Finish Line Festival, and After Party.

Our Boston Qualifying marathon course is rife with historic aviation sites and finishes at the National Museum of the United States Air Force, taking runners not only on a journey of 26.2 miles but one of over 110 years in military airpower history. We look forward to seeing you at the start line!

WHERE PERSEVERANCE AND PRIDE TAKE FLIGHT!

Digital engagement kits may give you access to exclusive content, contests, discounts, offers, and other information from our partners, sponsors, and more!

*Military Discount: Veterans, retired military, active duty, reservists, National Guard, and ROTC of all branches will be offered $10 off the full marathon, half marathon, relay, and Fly! Fight! Win! Challenge Series, or $5 off the 10K and 5K for all in-person events.

*All in-person registration costs will be refunded to participants in the chance of a cancellation due to the COVID-19 pandemic.

Planning for the 26th anniversary of the Air Force Marathon is well underway with the goal of returning to Wright-Patterson Air Force Base on Saturday, September 17, 2022. We will continue to monitor the evolving situation regarding Covid-19 and will update all participants if any changes occur leading up to race day. The United States Air Force Marathon team is committed to running a safe event. 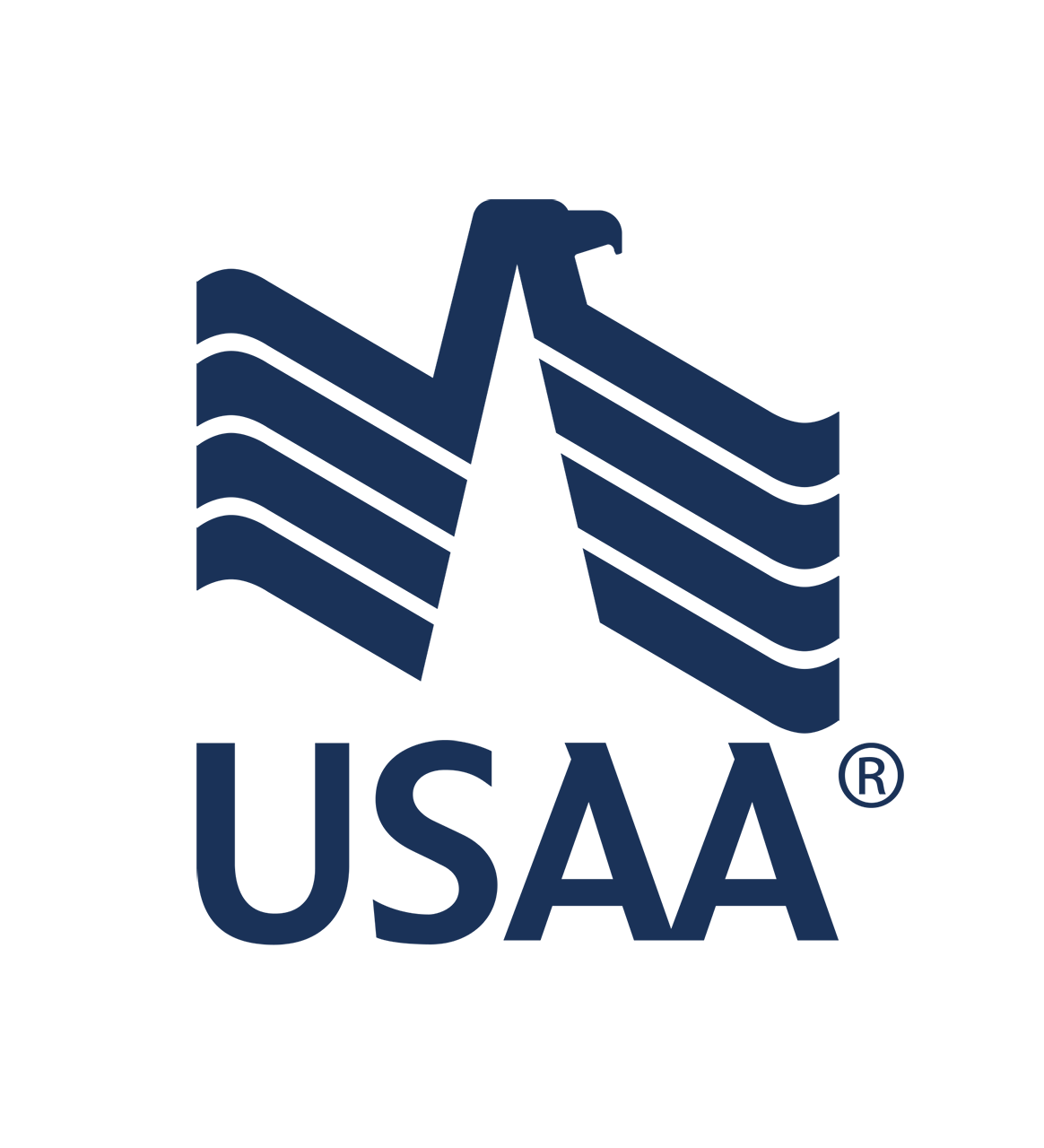 How can we help you?

Questions about the event

Looking for information on the event including packet pick up, schedule of events, or refunds?

Having difficulty registering, fundraising, or transferring?

If you have a question not pertaining to online registration, please contact the event directly.